Funny pictures, I think, are more like just pictures that really aren't funny but they're cool. You might not know what I mean, but I like making these pictures. There just stupid pictures of me on Club Penguin doing stupid things, with stupid bugs and messing around. I like making them, and other penguins do too! That's why I have made some Hollywood Party funny pictures. Sure, they're not the best - what do you expect? I'm not that good at everything, but its nice to have a look at these pictures - remember to head over to the page to see more of them! The caption comes before the picture... 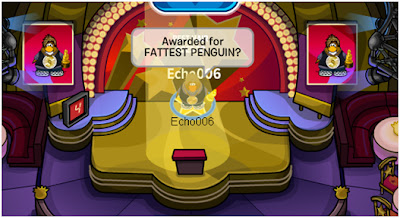 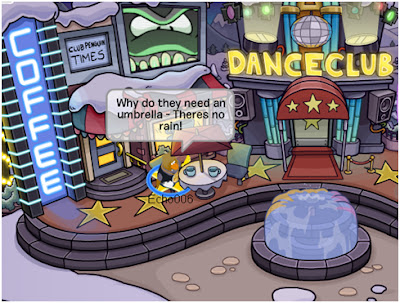 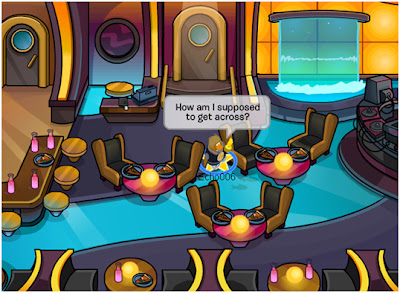 I really have no idea... 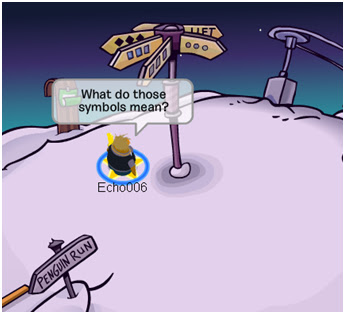 You don't want to know! 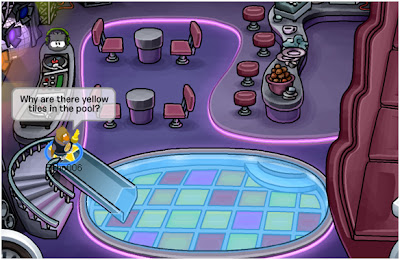 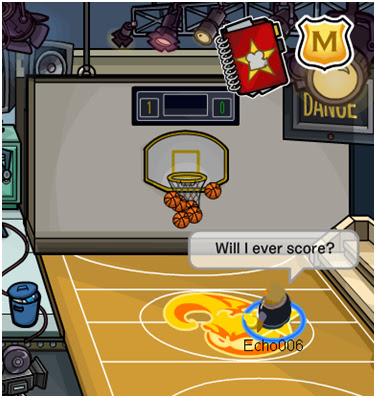 Echo never got out of this locker, until he had his operation... 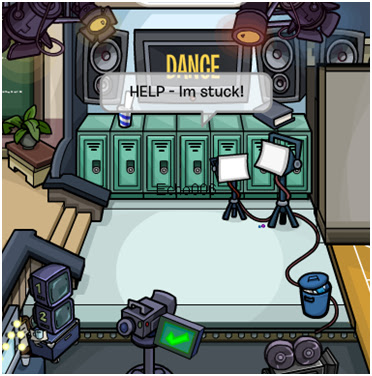 You don't get one! 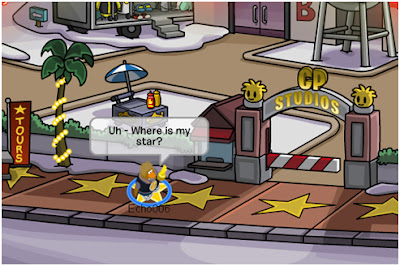 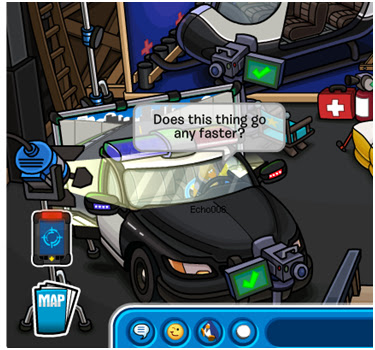 You're gonna hurt yourself... 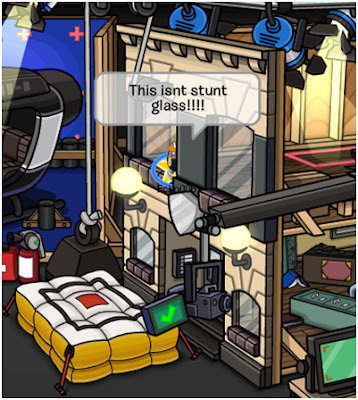 Echo got stuck in the spaceship, because he's so fat! 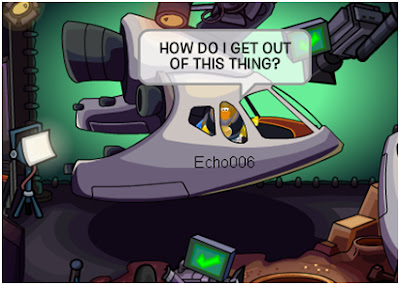 Echo got stuck in the galaxy! 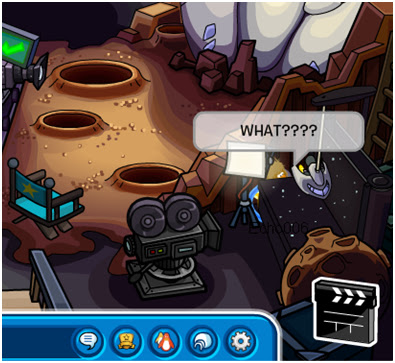