MWAHAHA! You think you can get away with stealing my plans next week. Think again! I, Echo P. Bear will now release to you pictures nobody else has seen - pictures of the Death Star. You'll never get the secret plans. Look at how tight our security is! 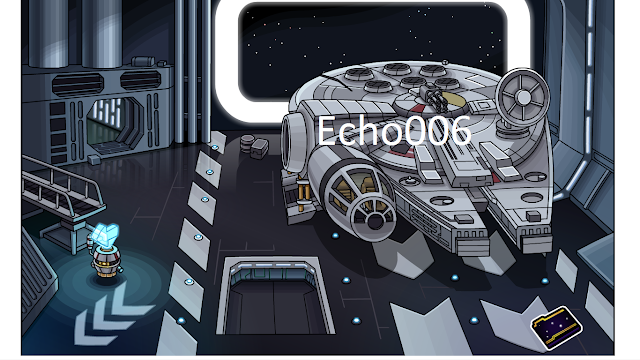 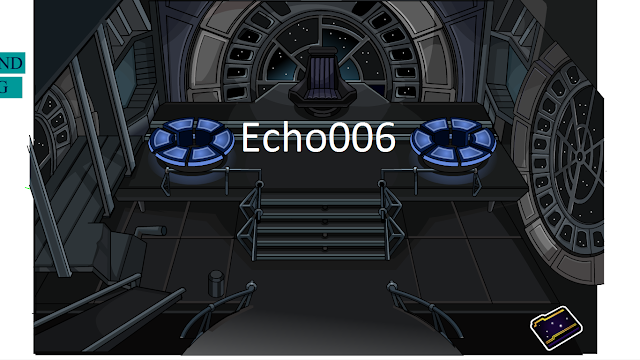 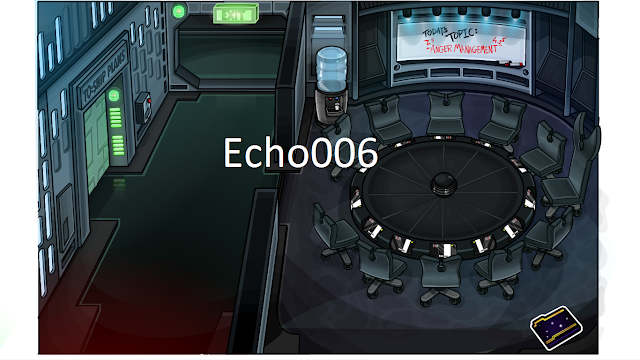 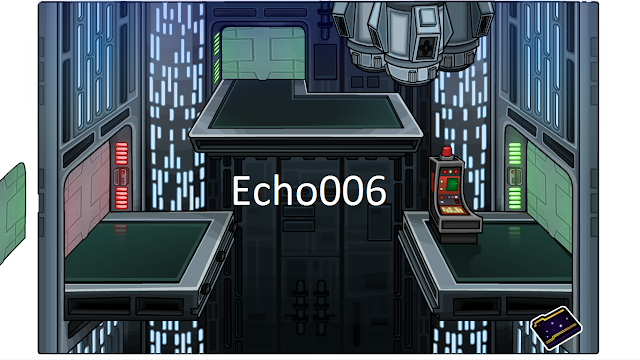 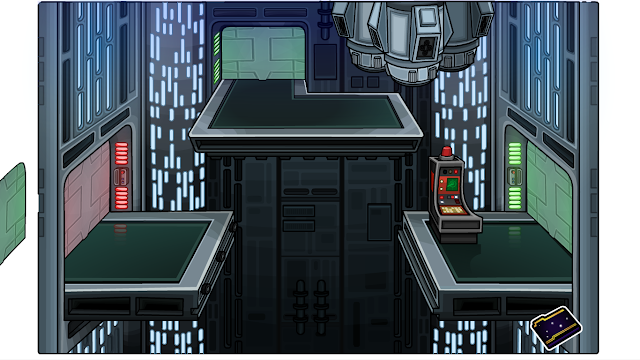 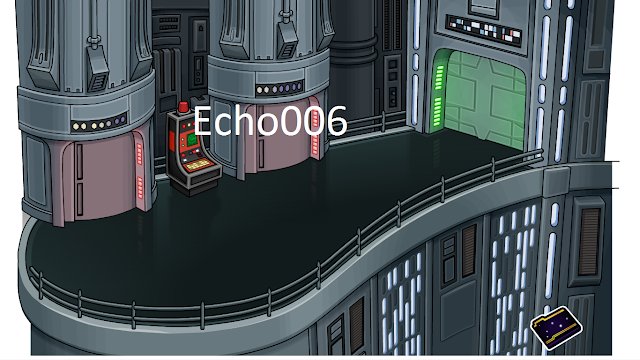 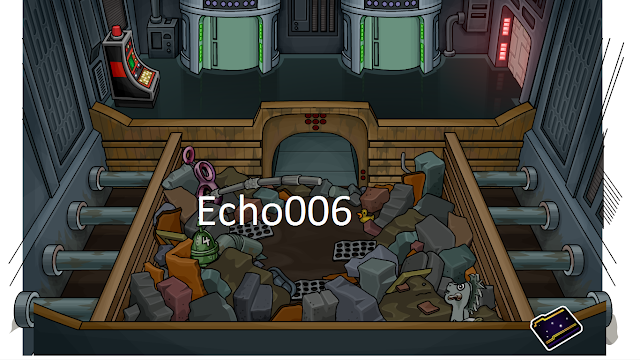 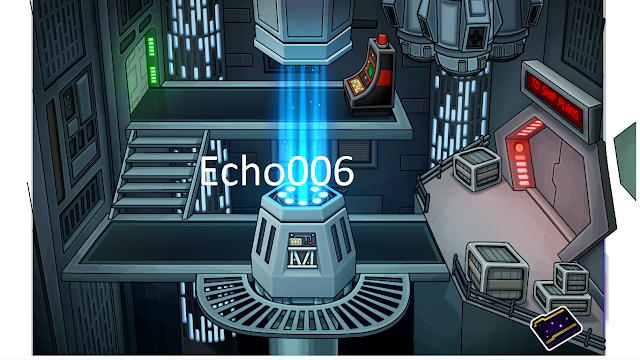 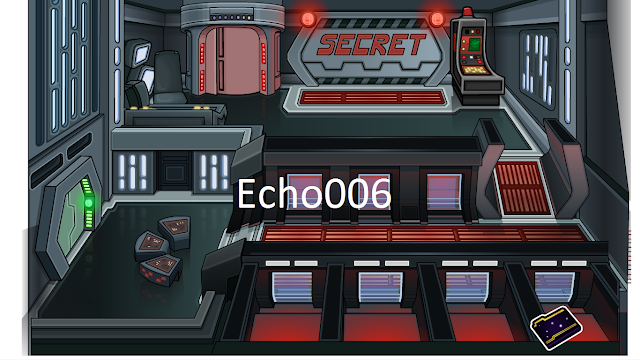 And here's two pictures of the next planet! 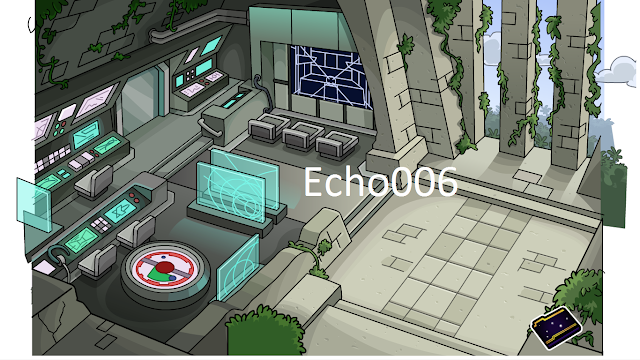 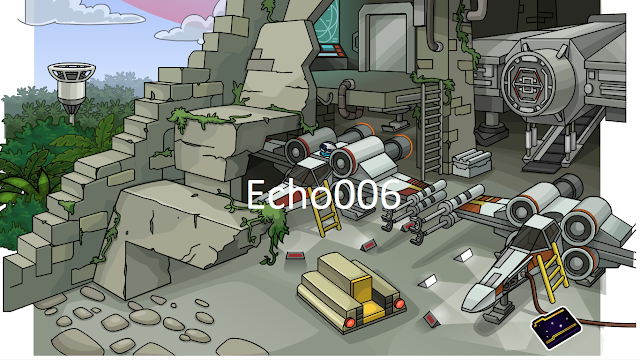 HA! Do you really think you can steal our secret plans? Think again! We're ready for your jedi!
Echo P. Bear
Posted by Echo006 at Thursday, July 25, 2013 1 comment:

MWAHAHA! I'm here posting from the Death Star with some pictures of Tatooine and your spaceship! Check them out! 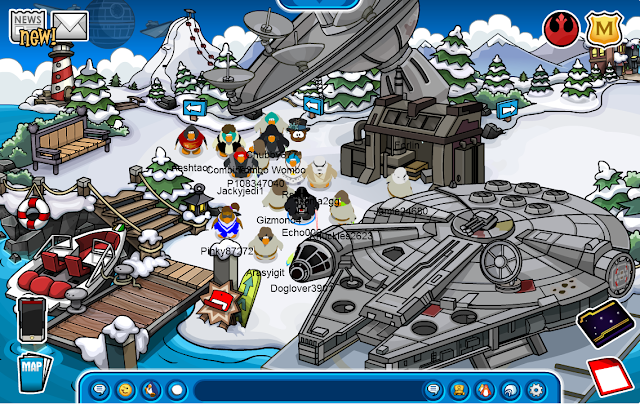 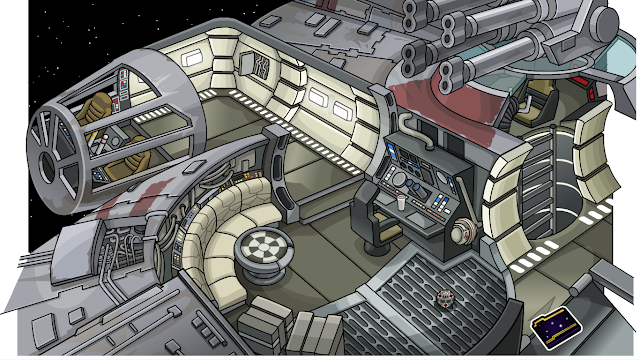 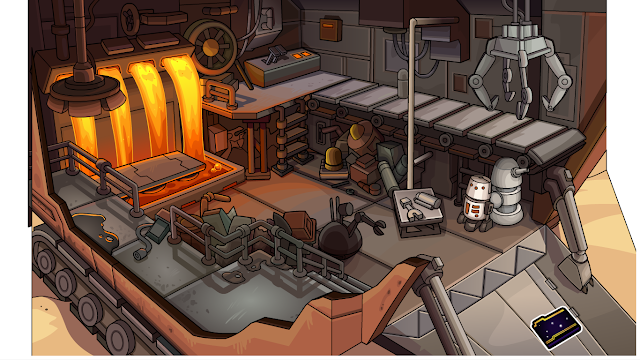 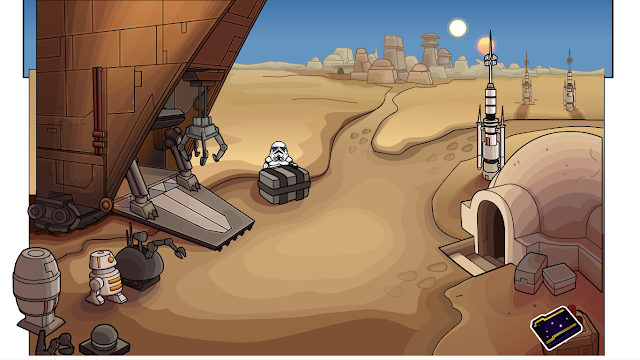 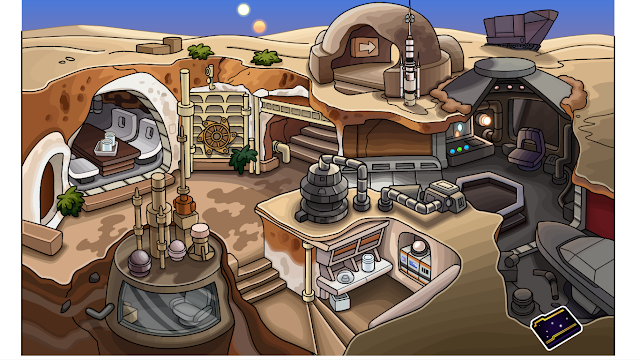 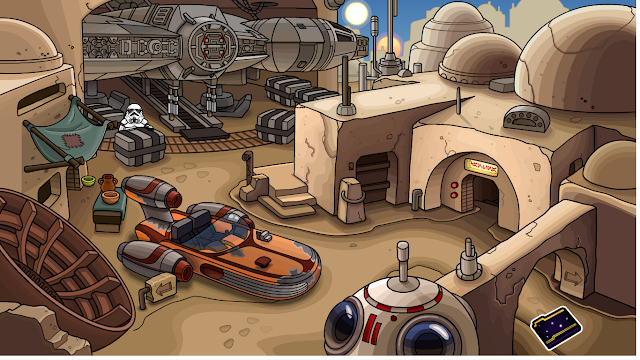 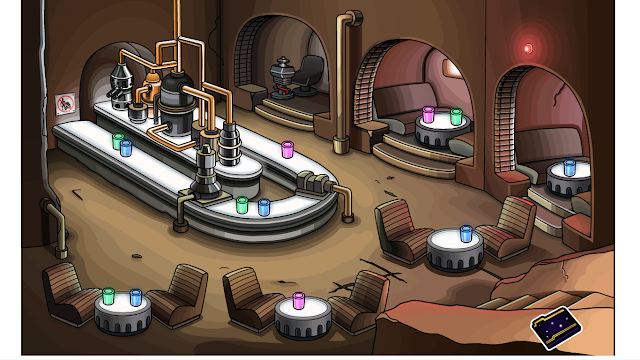 Woah! That's a cool planet! Don't know much about Star Wars myself, but I know we'll defeat you for sure :P
Echo P. Bear
Posted by Echo006 at Thursday, July 25, 2013 No comments:

The Story of a Polar Bear's Life: Chapter 5

Inside the University, there were lots of huge polar bears. They were all taller than me. They were all disguised as a penguin like me, and again, they had a few notable differences. The bell rang and the hallways were immediately cleared. In my first class, we learnt about history. The history of Club Penguin:
"For many years, penguins have taken over this island. But thanks to this new university, we can teach you how to be stronger than them. They originated on this island on October 24th 2005. From there, they have grown into a huge community full of millions of penguins. Yet we are no match for them. In this lesson, I would like you to research the parties they had in the year 2006. This year is 2007, and we plan to attack Club Penguin by 2013. Now we are talking about the future. The polar bears are expanding, and our leader has a cunning plan. Anyway, please return your work to me next week. I expect to see a list of each party and why they celebrated." The teacher polar bear finished, and dismissed us.

I was shocked at all the things I didn't know about Club Penguin. They were developing lots of new buildings all the time. New puffles were being found, and more penguins were born. We were going to have to take a step up if we were to beat them. This university was amazing and I was glad Daniel had sent me here.

3 years passed and after studying hard, I knew everything about this island. I could name all the buildings on the island, the puffles, and what the best part was: we were learning about the PSA. Alongside lessons, we had always been watching Herbert P. Bear's latest inventions. They had all failed, but as the teachers kept saying, he would get it right in 2013. This was all practice. There were another 3 more years to go, and soon everyone would graduate. I couldn't wait for my graduation day! Daniel was so proud of me, he even let me go out to the island on my own.

The most amazing thing happened later that month, the PSA HQ blew up. It blew up with popcorn. The day we graduated...