What's In Store For Future Rooms

Happy Halloween :) Well, it isn't one of the happy times of the year, but it's just a saying. Now, before Club Penguin updates most of the rooms let's see how the updates have worked so far. One of the first updates was the Pet Shop, it really did need a new look but what did it used to look like? 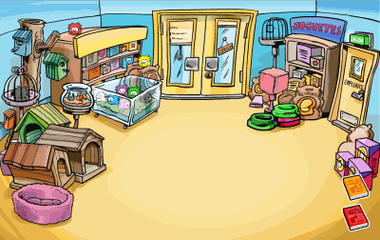 ...Two double doors, some pet food, Puffle Roundup, puffle beds, catalogs and some puffles in a container. There was tons of space in the middle, like most Club Penguin rooms. Then, in March 2011 the real change came. This was the first step of the redecorating rooms.
﻿ 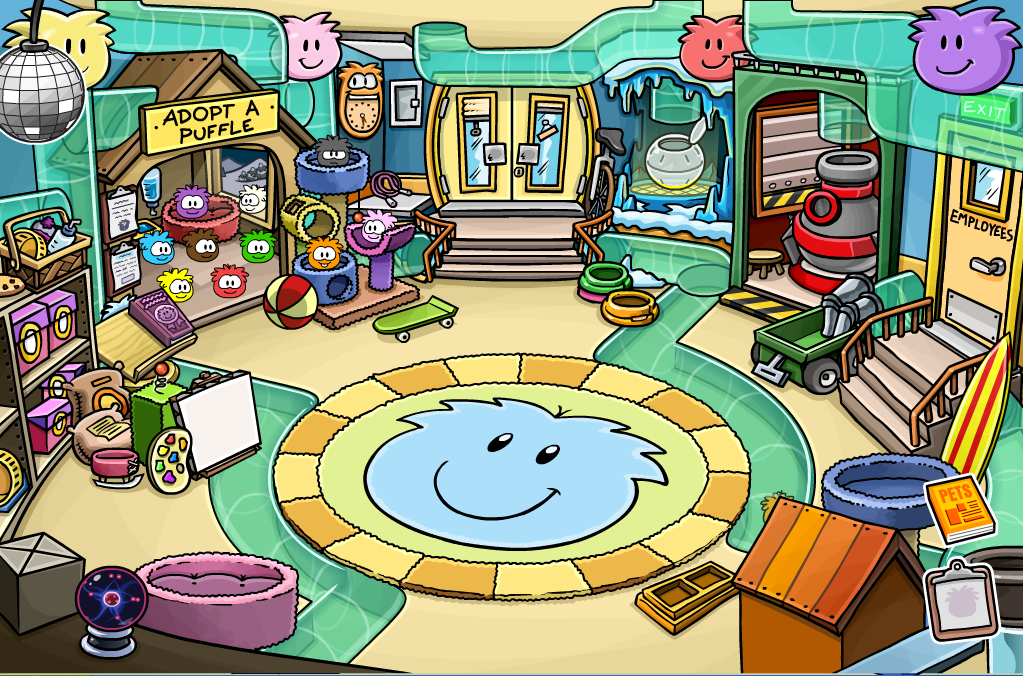 ...Now, we have puffle tubes, a dog kennel for the puffles, two brand new games, a carpet that changes, pet food, skateboards and tons more! This improvement was excellent and we all loved it. The Coffee Shop was another change that happened quite recently. Like the Pet Shop, when the room was redecorated, a new game was introduced called Smoothie Smash. The old Coffee Shop, was very simple and had rubbish graphics, check it out. 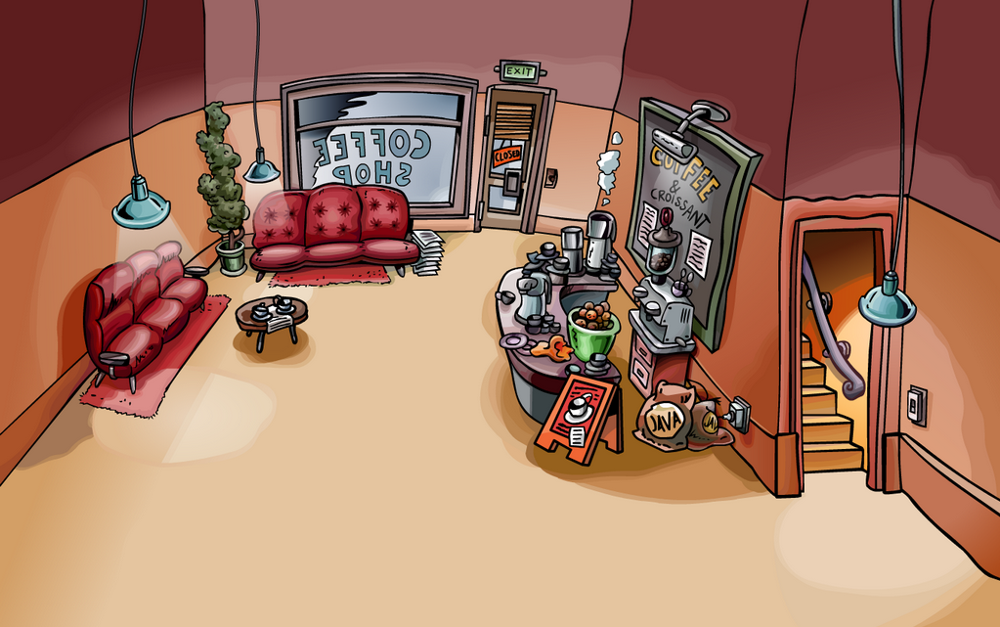 ...When the room was redesigned, there was more seating for the penguins, the counter was more modern, the Smoothie Smash game had its very own counter, and the door was updated rather then being tall and thin, it was given a more modern look. The staircase became less steeper, and the employee door was made in the corner. There was far more lighting too :)
﻿

The Arcade Room, also known as the Lounge, was one of my favourite rooms. I loved the tables that you could sit at and the two arcade games to play. It was very cool and made a great workshop for Santa ;) There were some curtains, and a plant and that was it. As you can see by now, the old rooms have far less detail then the new rooms. The seating is better, the positing is better and everything is modern. 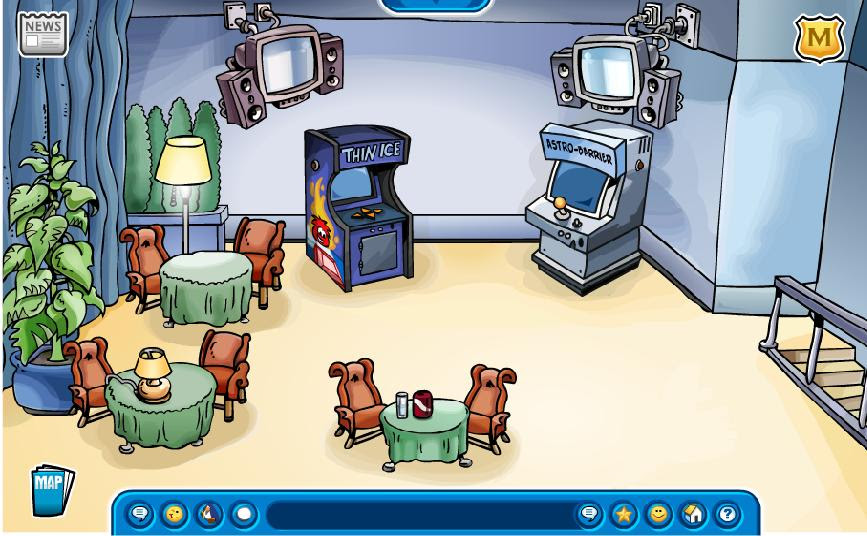 When the arcade room was updated, a target game was placed at the end and two arcade games either side. A new game, like all the other rooms again, was made named Bits and Bolts. This is one of the first Club Penguin educational games, where we actually have to think :) 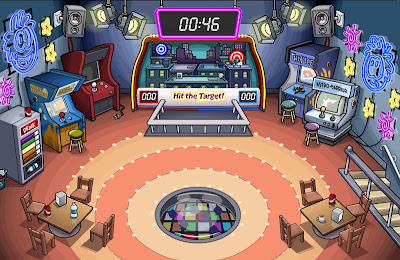 ﻿...There's seating and you can see through the floor at penguins dancing! Speakers are all around and puffles and stars brighten up the room. There are other rooms that have been changed completely, like the library. You might be thinking, where was the library?  It was the Club Penguin Times Office. Soon, the Pizza Parlor will change and you can see the extraordinary difference that this modern new look makes. Then, the outside rooms will be updated like the Town, Plaza, Forts, Beach, Dock, Forest, Cove, Iceberg and others :) Then, the whole island will be modernised and the old graphics will be forgotten.
Posted by Echo006 at Wednesday, October 31, 2012