I have recently unlocked some items from the Treasure Book! Here is the Green Underwater Suit. It is familiar from an old adventure we had discovering the Hidden Lake, but with a diffrence, its green! 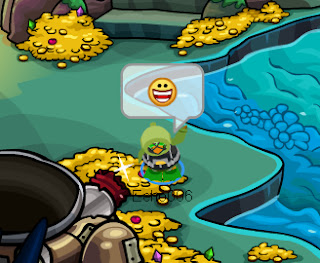 You can also get a Purple Snail Suit! It is familiar from the play Normans Swarm. 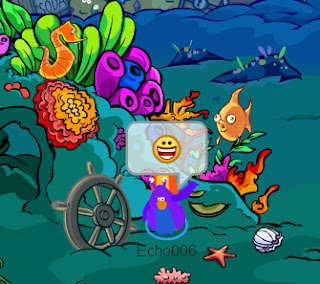 Thats not all, there is a dragon with a Scottish hat!﻿ How did dragons get on the island? 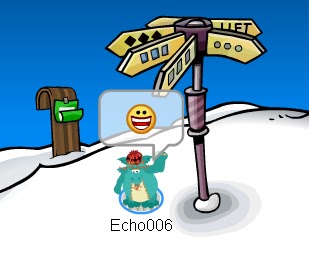 There is even a bunny! What weird costumes Club Penguin put in the Treasure Book. 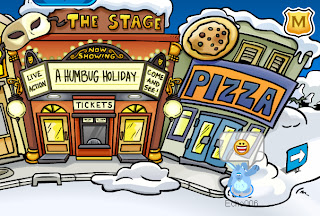 The dragon comes with two penguins, one which has a familiar hairstyle. 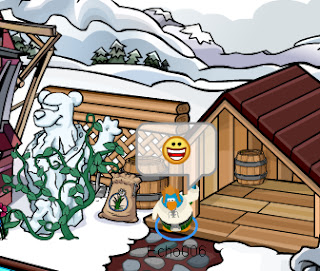 There is also a Jester which somes with the bunny. His stick has a green puffle at the end of it. I love the colours of the hat, much more creative than the other one. 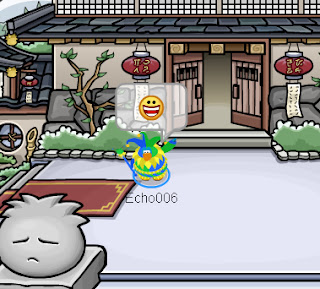 These costumes are magnificent, and a great way to start off 2012.