The Snowy Day Part 1- My Stories and Adventures

Its a New Year, that means a New Story! This story is called The Snowy Igloo Part 1. It is the longest story I have ever done with lots of pictures. The story should leave you in suspense and hopefully you will enjoy it! If you have any suggestions for what to happen next, comment at the end of the story below.

I sat by the trees, waiting and waiting. Still, nothing happened. Nobody came to me, I just sat there still in the snow. I was very lonely yet none of my friends where there. My puffles were at home and I just sat there in the deep snow. 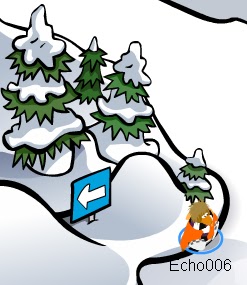 I decided to get up and waddle to my igloo. It was a very, very snowy day and nobody was playing in the snow. But why? Because, it was far too deep. The snow was as high as my scarf! My puffles could hardly see in it and had to jump up and down! I wished I could of built a snowman. I started to waddle away when I noticed some flipper prints! 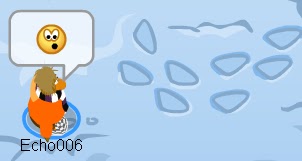 I followed them, and you'd never of guessed where they led me to. My igloo! It was completely covered in snow from head to flipper! I couldn't believe how deep it was! How did it get into my igloo? 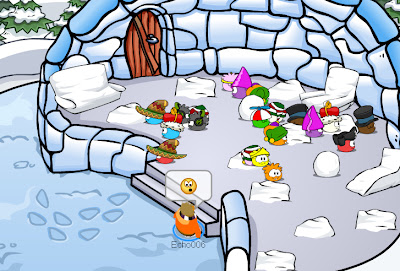 The furniture had been covered in snow too! It looked hurrendous, it was like sitting on a mountain! 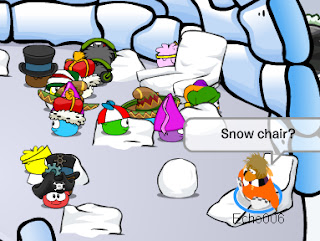 I felt crumbling and I told my puffles to run to the door and get out... 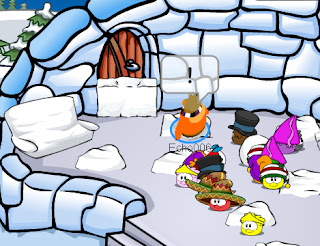 ...before it was too late. A huge chunk of snow fell from the sky. We had to get out of the igloo, yet there was no other way. My puffles started to feel hungry, I asked them to move outside and find a way to get out, but of course with their intelligance we were doomed. Then I got an idea... 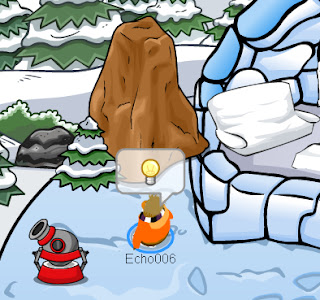 My puffles and I were to climb the rocky mountain! Then we could get behind the back of the igloo and escape quickly! Then my green puffle, PJ, came up to me and showed me the Cannon. 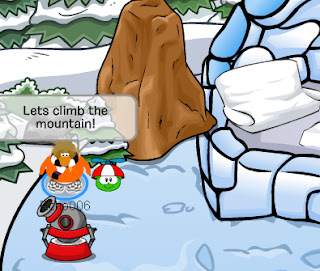 I told him that I was sorry that I said they weren't intelligant creatures. The puffles made a que getting ready to shoot out the cannon. We didn't have much time left before the igloo would be covered in snow. What a great idea PJ had. 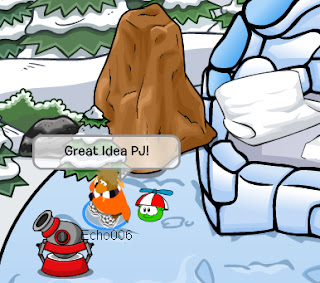 Then I realised that all my puffles were starving and had no energy left. I only had three o-berries left! 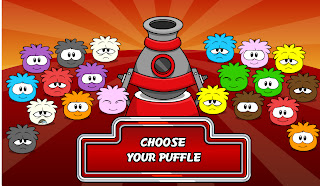 What should I do? I couldn't get to the Pet Shop in time, then I realised that I had a catalog in my igloo! But did I have enough coins? I took a look at my playercard... 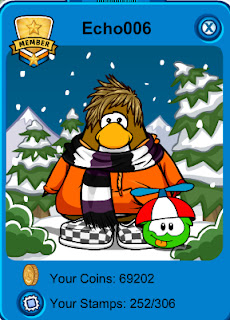 69202 Coins! That should be enough, I thought to myself. I quickly grabbed 25 o-berries from the catalog and gave them to my puffles. 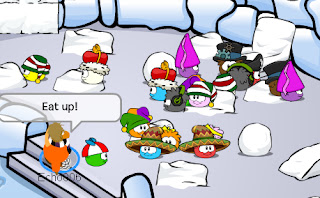 Colourful did some calculations (with the Brown Puffles help) and quickly planned out the route. They were all ready to go and had enough to eat with strong energy. 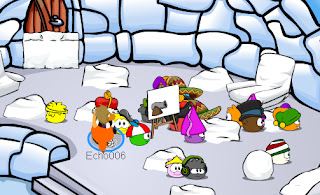 A giant piece of snow fell from the sky and squished Snowy. I held him in my flippers. He wasn't strong enough to fly in the cannon. I had to take him up, the route I was going. I told my puffles to meet me at the Dojo Courtyard. They all agreed and set off their journey. 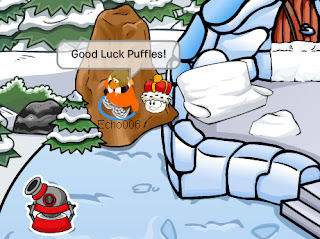 As me and Snowy reached the top of the mountain, the snow crumbled and the igloo fell to parts. I had my jet pack ready and Snowy was in my pockets. Time to go... 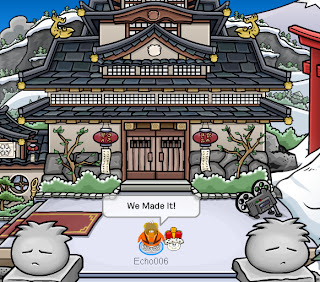 After a few hours, of hard work we had finally made it with just a few litres of fuel. But the question was, did the others make it to the Dojo? We took a look inside... 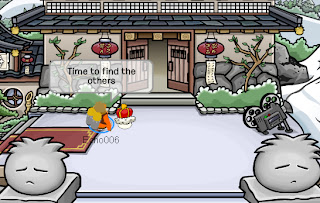 There was nobody there except Sensei with his eyes closed. I asked him a question but he did not reply. I asked him again, yet again no reply. Until, he said, "Where Puffles seek, you may meet your fellow friends. 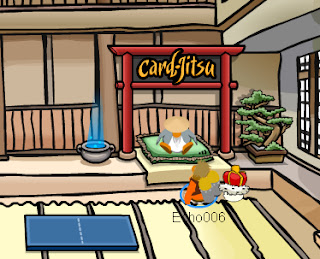 ﻿When we got closer to the exit, I asked Snowy where puffles seeked. He bounced up and down telling me he knew the answer. 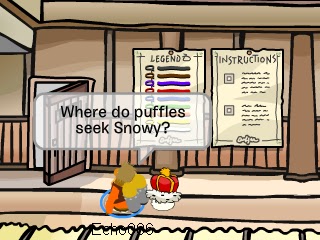 He grabbed my flipper and out the door we went. I wish we had of just stayed in the Dojo a little longer because after we went, Ninjas appeard from behind the dojo. 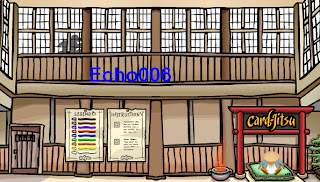 He lead the way down a long path to the wilderness. He bounced up and down telling me to sledge down the mountain on the Test Track. I was pretty sure that this was off limits as the snow was very thick, but he told me to go, so I did. 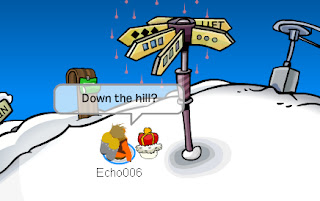 We were in the Wilderness! I saw giant rocks and we were tiny compared to the snow! It was so deep! 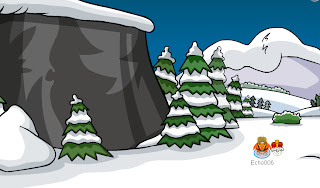 I took a look around and saw all my puffles hiding in the trees, except for one. The black puffle was starving and needed o-berries quick. I didn't have an igloo yet I had alot of coins. I had no idea how we were going to get back. 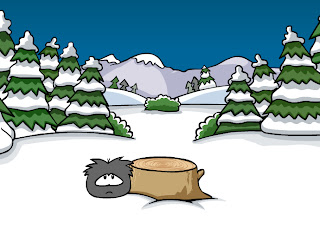