Mimo777 and his friend Boorex have found some EXCLUSIVE parties in 2012! Here they are: 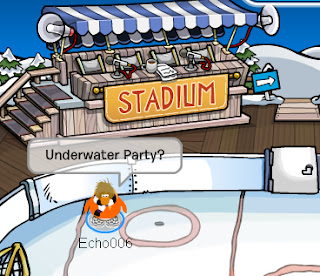 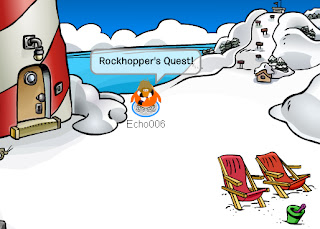 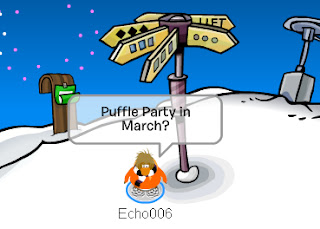 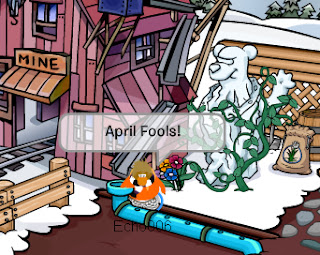 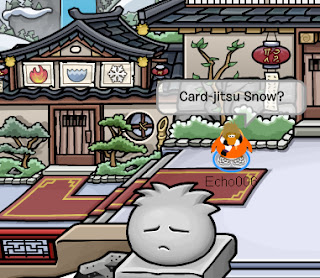 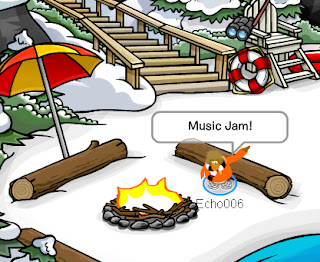 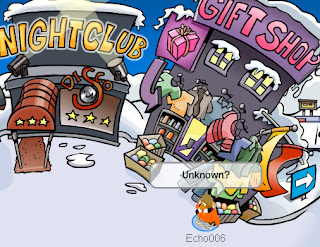 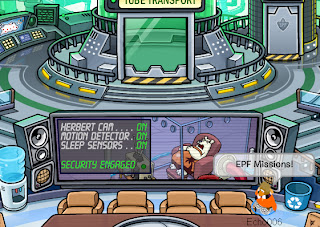 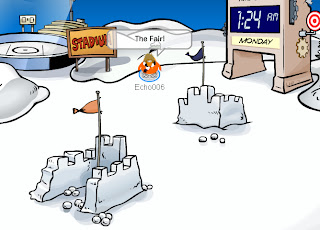 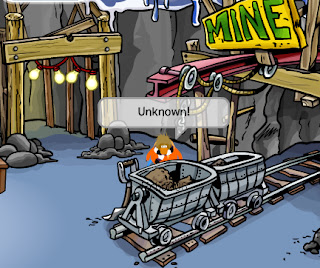 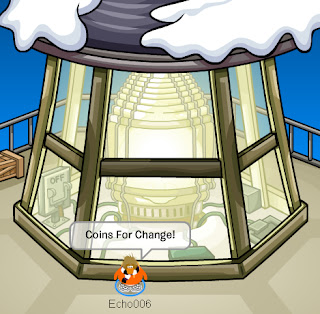 Awesome! I wonder what will be in July and November as they are marked Unknown. I think Card-Jitsu Shadow and the Adventure Party or Medival Party! I can't wait for the year ahead...
Posted by Echo006 at Monday, January 02, 2012