Where did the Ice White snow go?

If you look around normal Club Penguin you'll see that the grounds are different to how they used to be before the Blackout. Look carefully - the white snow that used to rule the island has turned into slightly paved floors. Here's the difference between the new ski village and the old one... 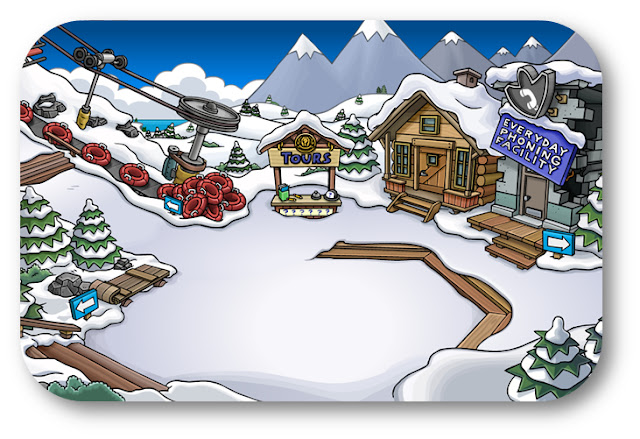 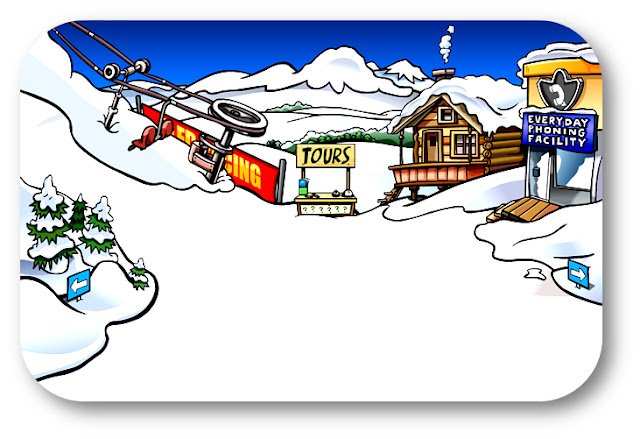 ...The best example is the Snow Forts. Compare the ground to the actually forts. Then look around, at where the trees are. It's obviously pavement on the ground and the snow has been pushed aside. 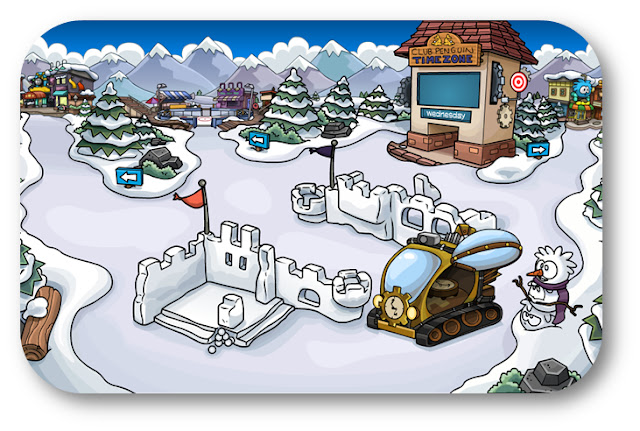 ...But at the old Snow Forts, it was pretty much the same - except there was actual snow on the ground! 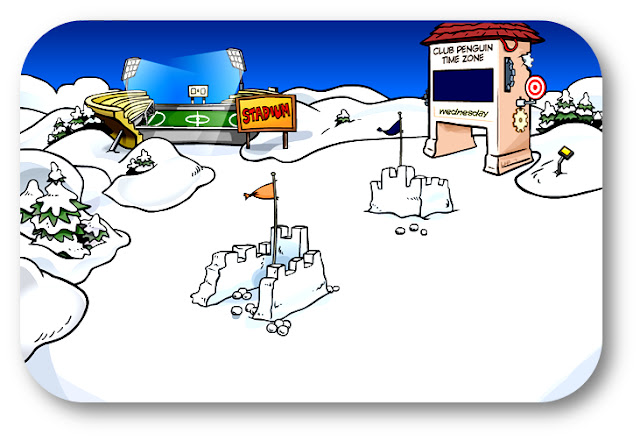 ﻿So, when Rory and his construction team were working away, getting rid of the left over snow from the blackout, they must of added pavement on top of the snow. It's very interesting seeing the difference between both rooms. The trees are far better quality, and so are all the graphics!
Posted by Echo006 at Sunday, January 27, 2013