It seems I was wrong! Rookie has done a tiny amount of damage, but not before the EPF could fix it. Shame, If I'd known that the whole island could of exploded I wouldn't of completed the field-op. I guess that's kind of an exaggertation but here it is: Field-Op 100 the first ever three digit field op to be completed. 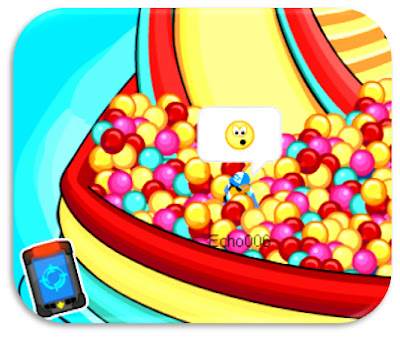 ...Gary will give you your 100th message from him (unless you haven't completed them all) and it seems Gary doesn't trust Rookie as much as you'd think.﻿ Actually, Gary, one of the fair games wasn't right for me this morning ~ it kept coming up with a load of words that meant nothing like in them swf files. 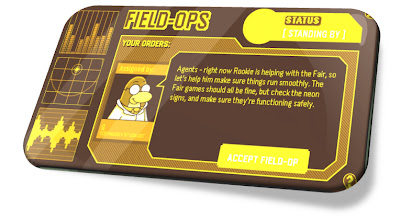 ...This is very bright and flashy, but it isn't the field-op! It took me ages to find the real sign, but they still all shouldn't be working well if one of them wasn't. It couldn't just be one on it's own.﻿ 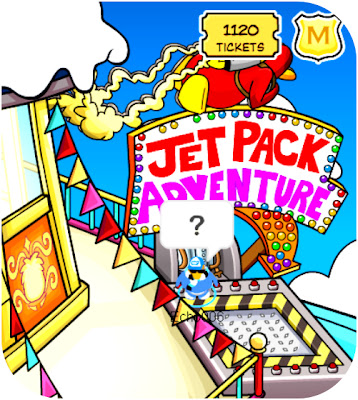 Lots of flashy lights here! How about that big one over there, it says uh it's too bright for me to read.﻿ 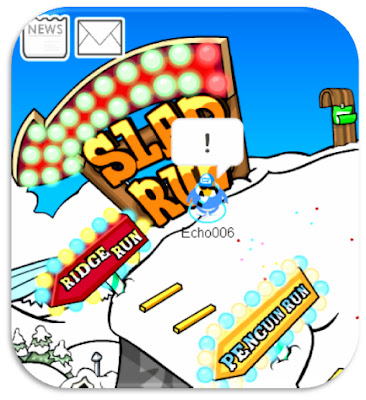 ...Location Found! But it's the same field-op as last week. Boring! CP Should create a NEW Field-Op. 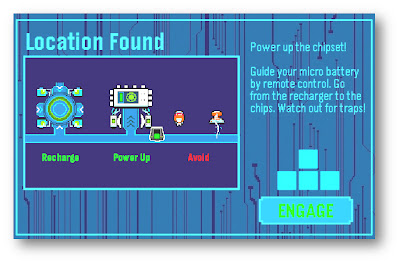 ...It should look something like this and if it doesn't well, it's a bug. 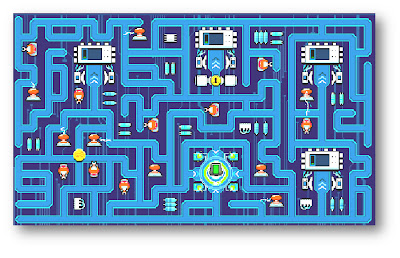 Actually, I don't think I was exaggerating. Penguiin23 said in his predictions post that there would be a blackout and it'd be all dark and spooky for Halloween but that comes next week, right? With the storm which will turn into a snow storm, right? Don't say I didn't warn you. If I'm correct them remember! 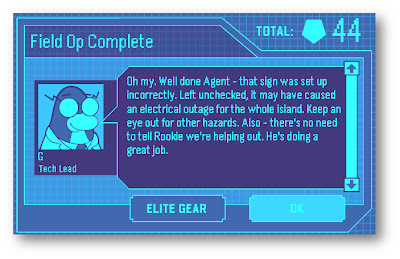