The EPF is the secret agency which watches over Club Penguin and tries to keep it safe. EPF Agents receive 350 coins every month, totalling up to 4,200 coins per year! The EPF is located at the "Everyday Phoning Facility" (in the Ski Village). The EPF hasn't always been on Club Penguin. It's first appearance arrived with the first ever DS Game, which my sister and I shared. It took me ages to complete all the missions, and alot of reading, but eventually I found myself at the end of them. Back in those days, the PSA was the only secret agency to be known on Club Penguin, until the DS game arrived. Penguins could get into the EPF Command Room, hidden in a wardrobe, and enter a brand new room. That all changed in the last mission of the PSA. 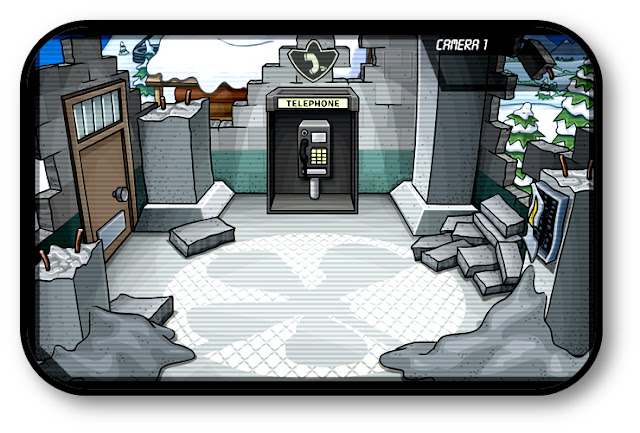 ...When the Sports Shop (located at the Ski Village, and the PSA base) was exploded with popcorn, the PSA stopped and the EPF took over. I can remember first meeting Dot with Bouncer in Mission 1 of the EPF DS Game (back then, she had long hair - I think she cut it to help with her disguises) and then seeing her again in the PSA. Now, the EPF has many agents including; 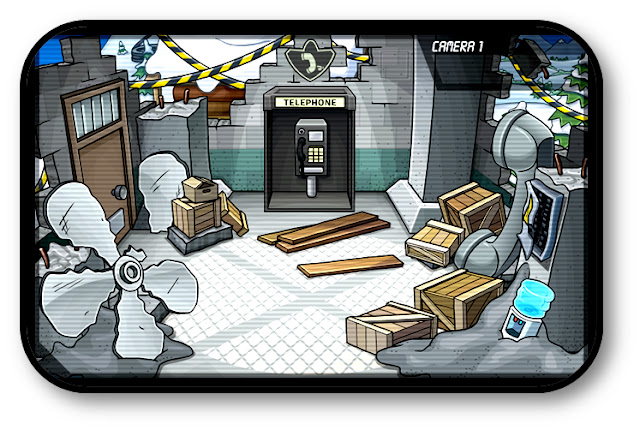 Back in the EPF DS game, we were up against a robot called the Protobot (Gary created three robots before, hoping they would help him with work, then they turned evil, found his blueprints and built the Protobot, the ultimate robot leader who last appeared in May 2012). In the early PSA missions, we were learning about Herbert and his sidekick. Eventually, we almost captured them, until they exploded the Sports Shop. Since then, we had two unsuccesful missions: We tried to capture Herbert while in hibernation, but he escaped! More recently, he tried created Operation Blackout, and escaped - again. The main bad guy currently is Herbert. He's a polar bear who likes the sun - a brilliant original idea. Now, ever since the blackout, the EPF has been destroyed and we're currently repairing it. So far, Field-Ops are offline, and maybe soon we will get some new EPF missions. We'll just have to wait and see.