Well, im not sure if I have to publish this or just to keep this as a draft, but only Echo006 gets the present but sure go read:)

It was January 4th, a lovely Friday morning when Penguiin23 decided to check Echo006's message, he didn't know nothing special that was going to happen, then when he was reading the message something hit his mind! It was Echo's birthday, how he could forget? It also coincided with one year since Penguiin23 started blogging, even worse, how he could forget that but not his best friend's birthday? Penguiin23 needed to think of something special to do fast! 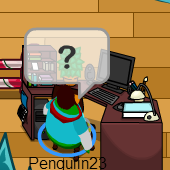 He wanted something special that inside it included Echo's favorite things, so he asked him, now he had an idea of what to make. He was thinking of the ways to do it, but with his squished time he had to go out and kept the idea in his mind until late night. Then he got top work on it the whole night, he got done on it, the background was completely finished. 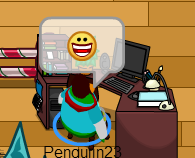 But then he needed to draw Echo006 and the things he liked, he got to draw them and spend the whole morning on them! 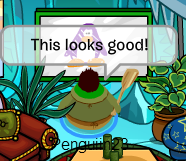 And then he was done! But he needed to add some stuff. Then he got done with everything! Now before Echo opens it Penguiin23 wanna show him this, took some time:) 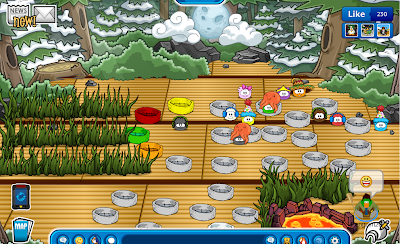 Grab your flippers and open! 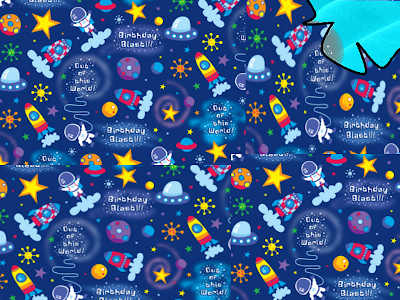