Parties of The Summer

I've cracked it! We now know what the three parties in Club Penguin in the summer are going to be :D
1. Monsters University Takeover!
2. Star Wars Party.
3. Teen Beach Movie Party!
It's obvious that the Monsters University party is coming, because we've been told that already!
The Star Wars party was a little harder to find, but after checking clubherbert.com and tweets from Spike Hike, it's true!
Last, but certainly not least, the teen beach movie! How did I come to this conclusion? Hallie from Game On tweeted this image... 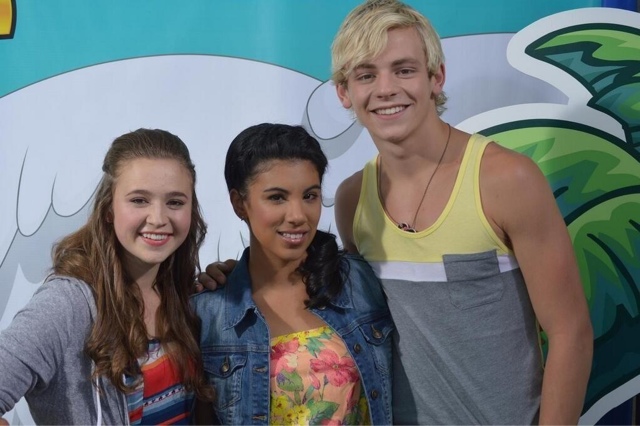 Suddenly, everyone was thinking of an Austin and Alley Takeover. But I wasn't so sure. And my prediction was proved correct when the next image was tweeted... 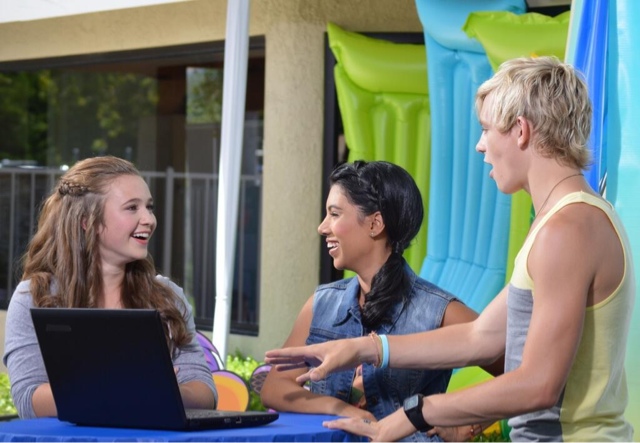 Hallie have the girl's username in her tweet and I soon found out that she was acting in the Teen Beach Movie (a summer movie on Disney Channel) with Ross Lynch! So there we go! Plus, Spike Hike said it would involve Music and Summer, and this movie certainly does! Sorry for spoiling things, but your summer on CP is already planned out for you ;)
Posted by Echo006 at Tuesday, June 25, 2013