The Secrets of The Wilderness ~ Meeting Herbert

Herbert, a large polar bear, was standing in my igloo. The EPF's worst enemy had managed to steal the EPF files, trick Aunt Arctic and now he had us. We were the agents he needed. He had been after us, and for a good reason. On the bright side, I finally had Herbert's stamp! He stood there scowling.
"What are you penguins looking at?" came Eric's voice from Herbert's mouth.
"HERBERT! How did you get here?" Polo shouted. Herbert looked down at his feet.
"Ok then, Elite Penguin Fools. Let's get this straight. Just because I'm in a few lasers, doesn't mean I can't escape, again." Herbert's voice echoed. Eric's voice had completely disappeared now.
"We've got you trapped Herbert. We don't want to hurt you though!" Perapin said calmly.
"But what if I don't want to be here with you? It's time I got my revenge, and not like before - this time, I will win. For once, I've planned everything out. I've even created my own teleportation device!" Consequently, a small gadget was pulled out from Herbert's cleverly disguised pockets. He clicked a few buttons, and before we could stop him - we were all gone - back to the Wilderness. I saw a peice of blueprints floating around. I knew exactly where they were from - Operation Blackout. But why did Herbert leave them out here in the Wilderness? It was most likely just some rubbish he had finished with and couldn't find a trash can. 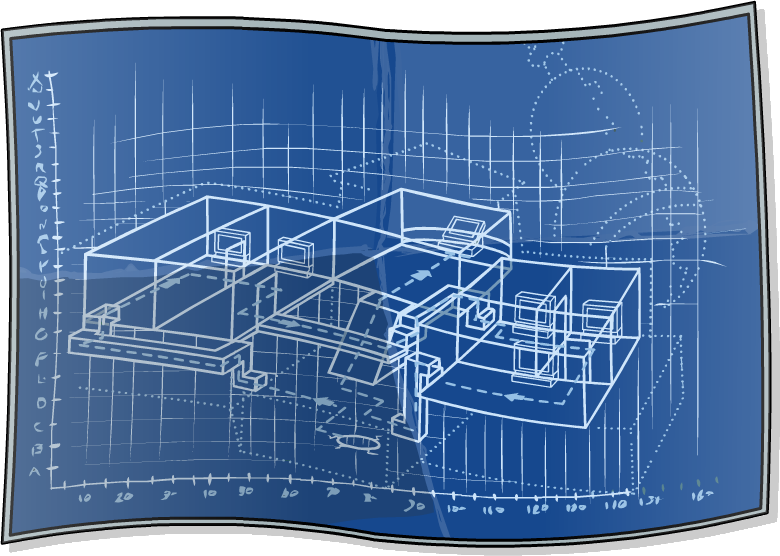 ...There was a breeze in the air. Trees swayed from side to side. Yellow puffles laughed as they rolled in puddles. They were all part of Herbert's plan - rainbow puffles. But what could Herbert want with us? We were all suddenly trapped, and without realising, we had no ways of communication and were alone.
"You might be wondering why I need you here. I was going to tell you back then, but you teleported out before I could reveal my true identity. I guess you'll just have to wait a little bit longer! It makes it more fun for me, anyway." Herbert said softly, like he was ready for anything.
"You won't get away with this. Just because it's early in the morning, doesn't mean that Aunt Arctic won't be ready for work. She'll be here, won't she?" said Bubsey quietly, unsure of himself.
"I'm afraid not, little penguins. She's trapped in my lair, with nowhere to go. As well as all your other elite penguin fools. In fact, this time - I've got you all. This plan is perfect!" Herbert shouted again at us.
"Not if I can do anything about it!" came a voice from behind. A familiar voice too...
Posted by Echo006 at Wednesday, April 24, 2013