Hi everyone. If you're reading this, you probably know I haven't posted in a LONG time. I'd just like to say that now I'm an author at Club Penguin Bounce. If you'd like to view any of my posts, make sure to visit the website! http://clubpenguinbounce.blogspot.co.uk/
Posted by Echo006 at Thursday, May 08, 2014 No comments: 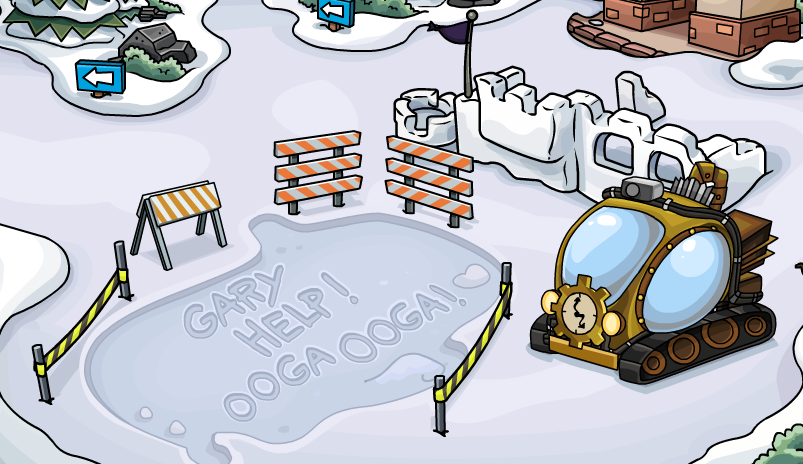 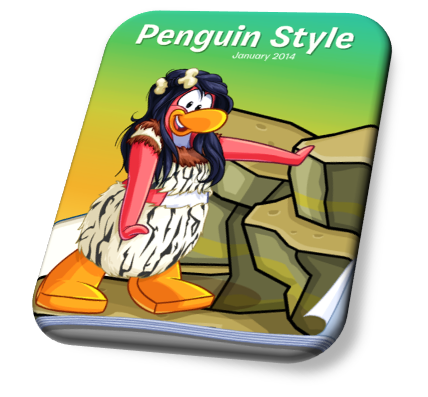 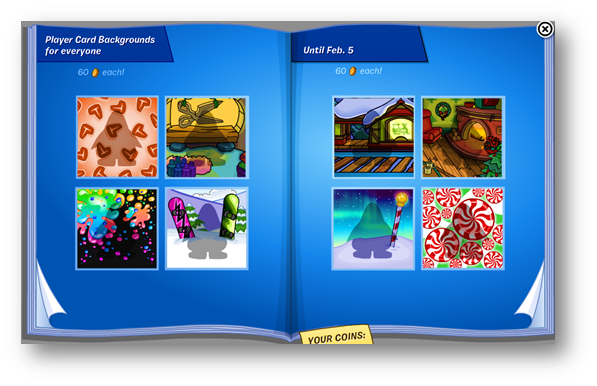 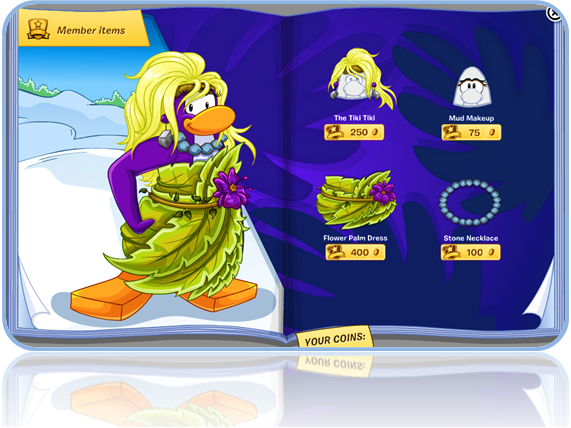 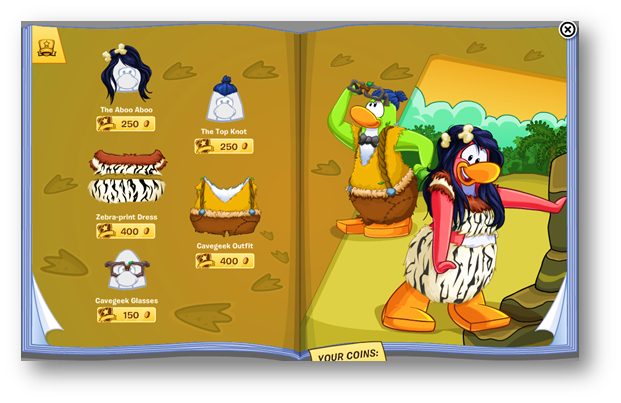 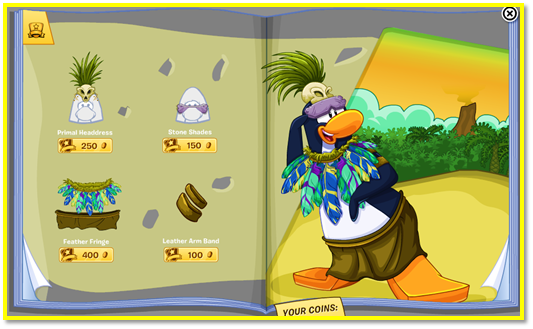 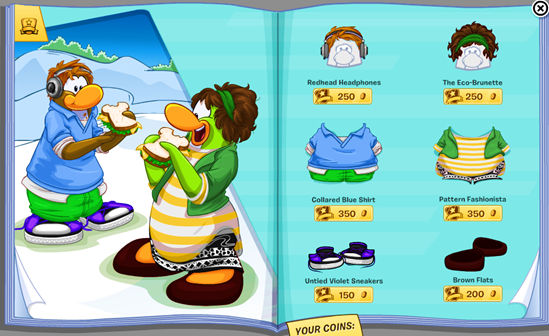 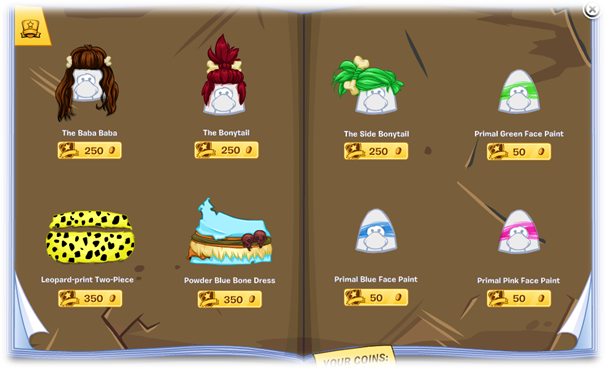 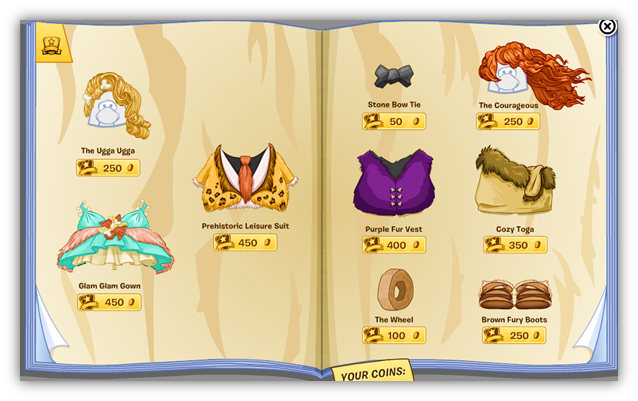 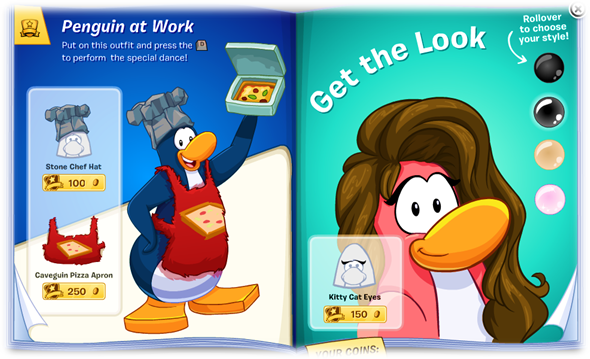 Backyards are coming to Club Penguin!

Heard the news? Polo Field has posted it on the blog!

Yes, that's right! We can adopt up to 40 puffles and keep them in our backyards! How awesome is this? It seems like we'll all be having backyards because once you're a member and turn into a non-member, where would all them puffles go? Are you excited for Dinosaur Puffles...and backyards?!
Posted by Echo006 at Friday, January 10, 2014 1 comment:

There's a message in the snow!

It's 2014, and what a way to start the new year by going back in time? Looks like somebody's left a message...for Gary! Did you hear that he's adopting his first puffle? Vote on the penguin poll for what his name should be! But for now, Gary is investigating this strange message in the snow... 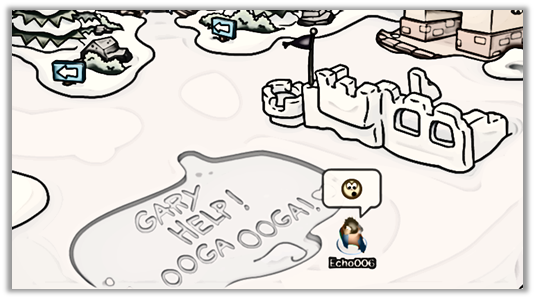 But how on earth did this message from the past get here? Maybe we'll be seeing the Time Trekker very soon! In other news, check out those prehistoric fashions at the gift shop!

I hope you all had a great christmas! I certainly did, and guess what I got? A laptop! Yes, that means I can finally start blogging again. 2013 was a great year, and I really enjoyed it. But sadly, I stopped blogging for a while towards the end of the year. There are a few good reasons for this:
1. My computer that I used previously got a virus and started to become really slow.
2. I had a really busy summer and couldn't fit time for blogging in.
3. I started playing a lot more on my iPod and the iPad and tweeting alot.
4. I moved schools, resulting in more homework and having to walk to school in the mornings and on the way home!

Now that I'm settled and finally have my own laptop to start blogging again, I'm going to make an effort to start up again. After all, Club Penguin is the reason I've come so far with this. I hope you all have a happy new year and I'll start posting again with pictures and lots of other brand new things :)
Posted by Echo006 at Sunday, December 29, 2013 1 comment:
Older Posts Home
Subscribe to: Posts (Atom)